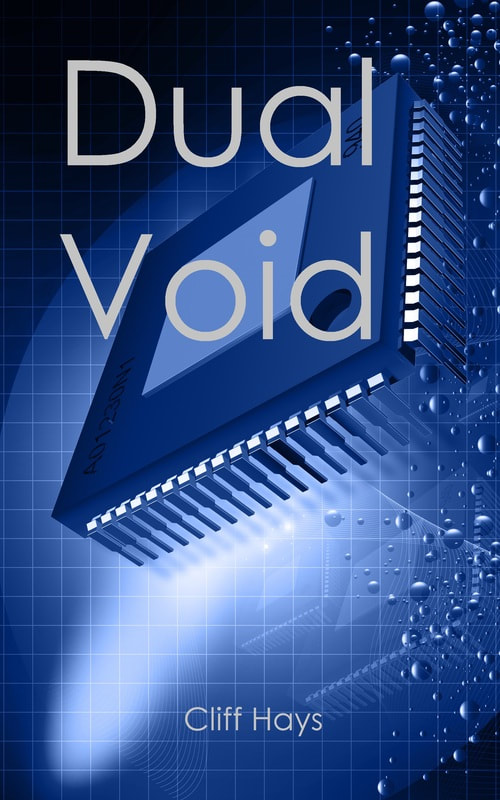 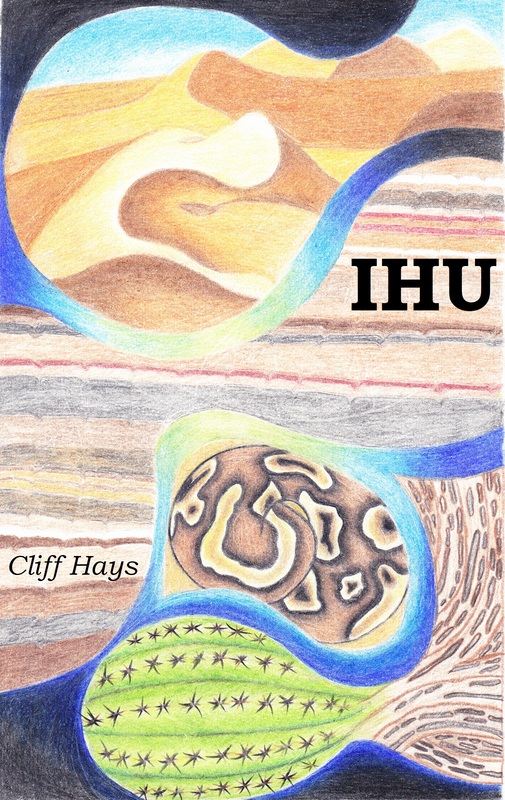 A science fiction short story about the search for universal truth. 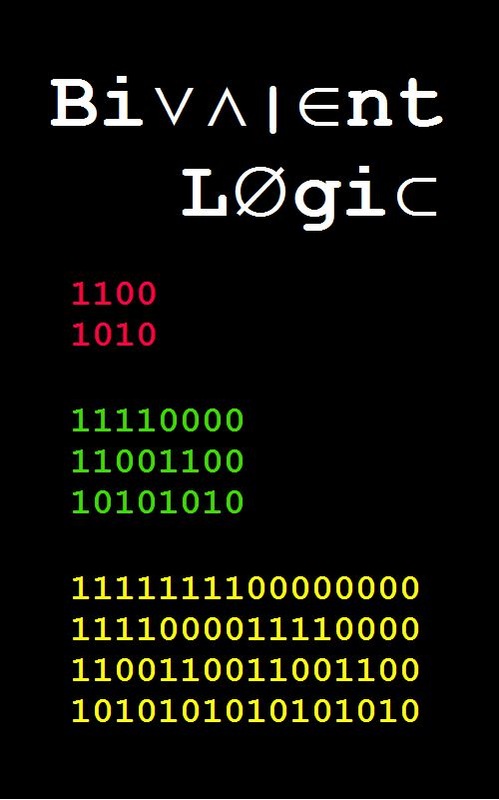 An introduction to the two-valued logic pioneered by Aristotle. 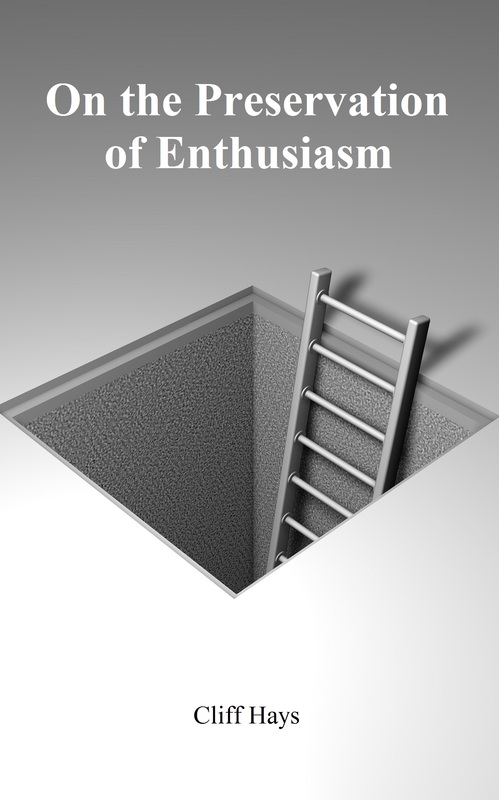 On the Preservation of Enthusiasm ©2013

A terse but far-reaching philosophical essay. 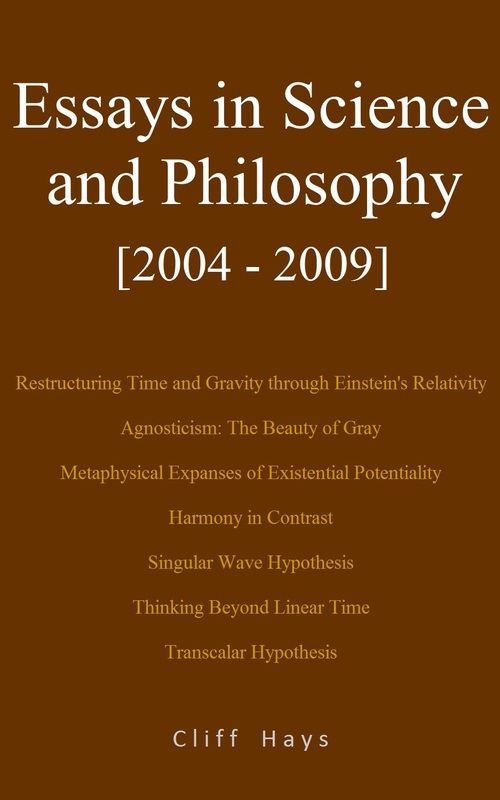 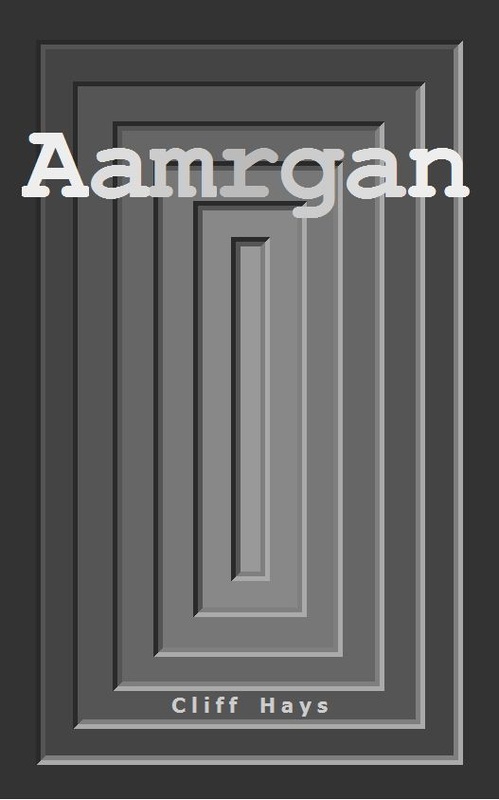 Amidst an undeclared theme of self-referentiality, topics as diverse as ethical paradox and the scientific method are explored in a way that is succinct, unemotional, and adherent to logic. 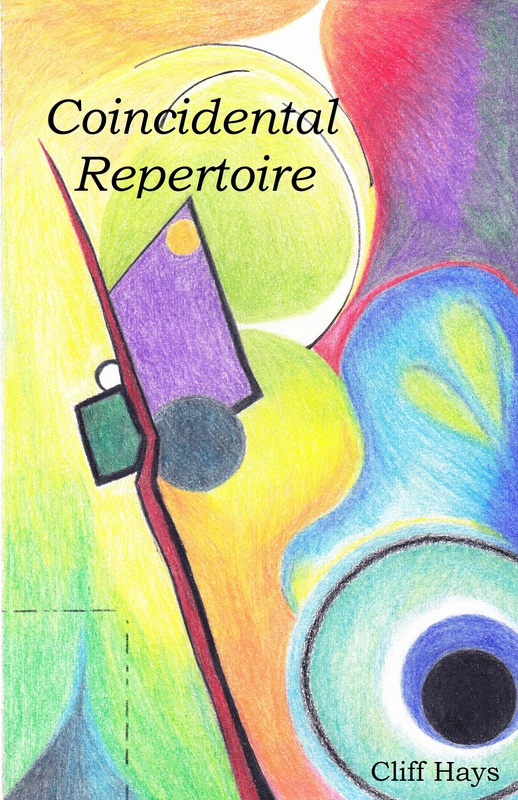 A book of 40 poems, best described as a random albeit rhythmic jocular romp, having aperiodic undernotes of seriousness. 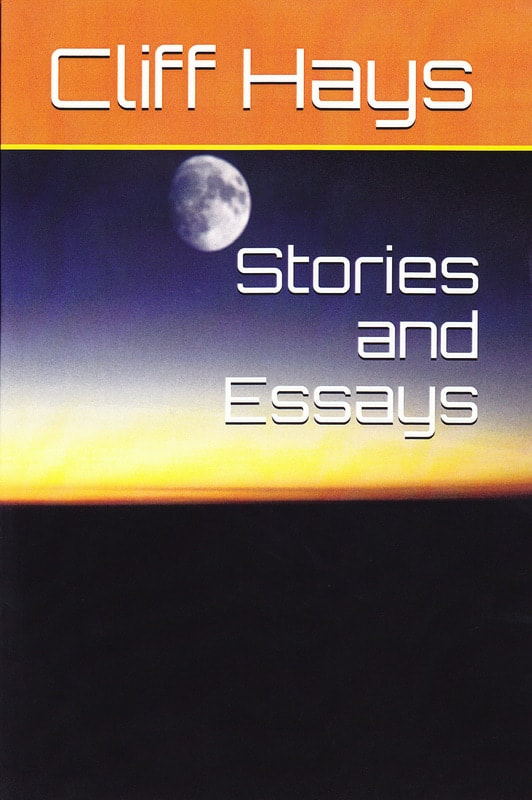 A paperback collection of sci-fi stories and philosophical essays that deal with fundamental questions of existence, the universe, consciousness, ultimate reality, epistemology, metaphysics, and ethics. 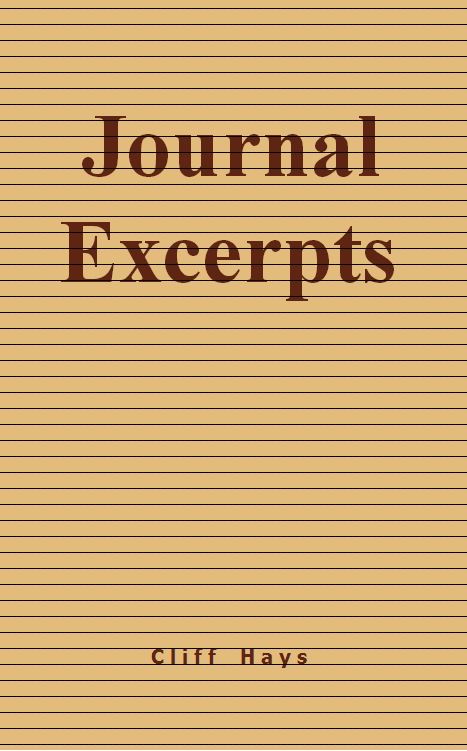